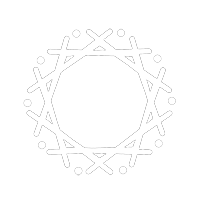 While You Freak Out 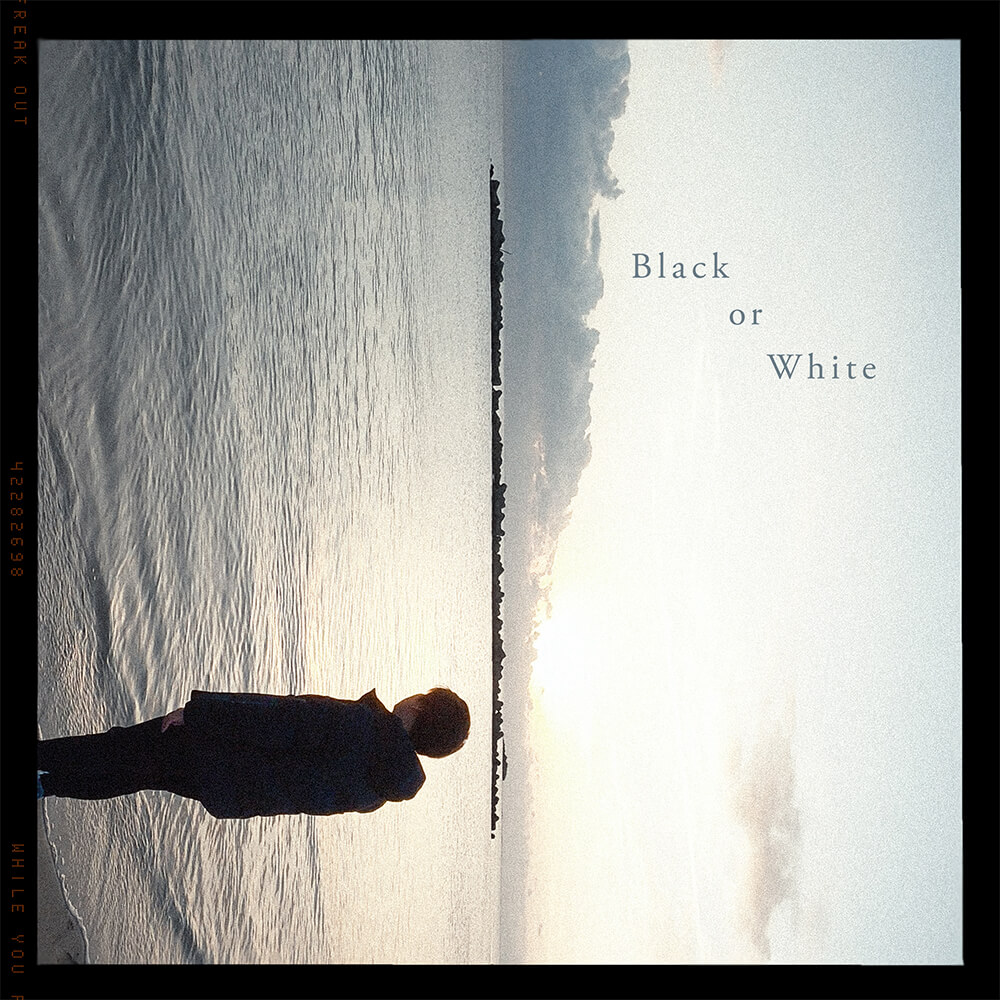 The lyrics express contradiction between reason and feeling.
Alternative Rock sounds which are heavy and aggressive. Xanthorrhoea is a rare plant that came from Australian origin to decorate the cover. 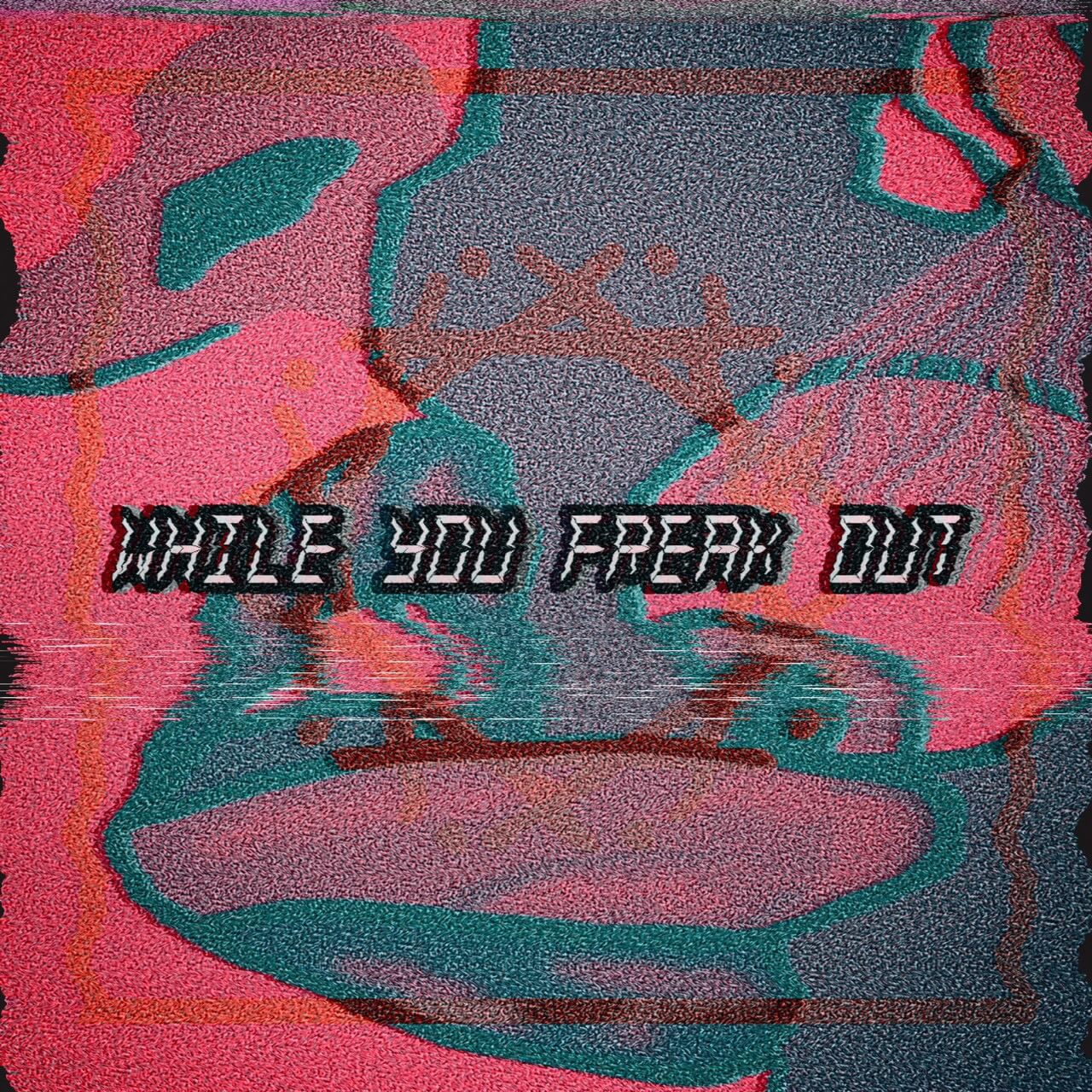 I Don't Wanna Close My Eyes 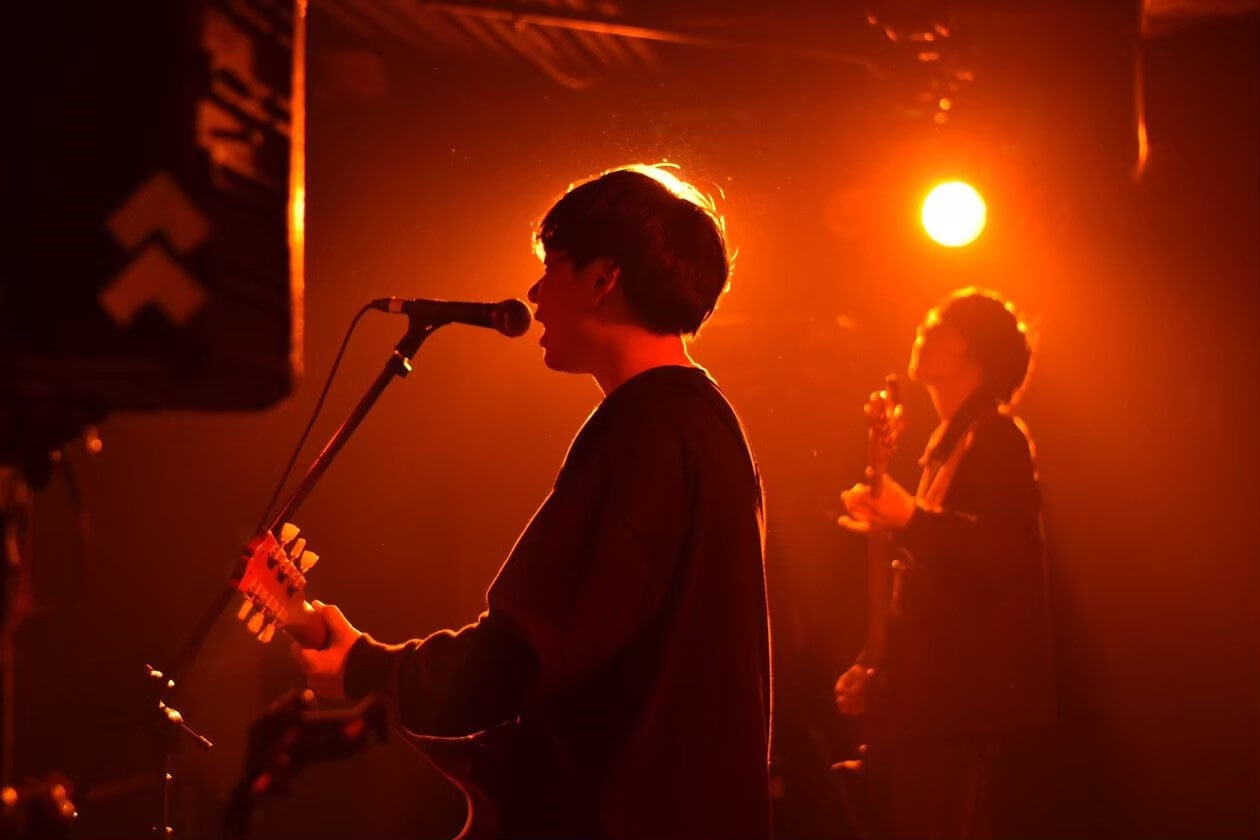 While You Freak Out

While You Freak Out is a rock band formed in Aichi Perfecture, Japan in 2017. The group consists of Seitaro (vocals,guitar), and Yamaga (base,chorus). The band has been influenced by Hard Rock, UK Rock, and Hip Hop, etc., They electrify the music scene with songs that transcend genres.

Inside of Me (Lyric video)

The lyrics express contradiction between reason and feeling.